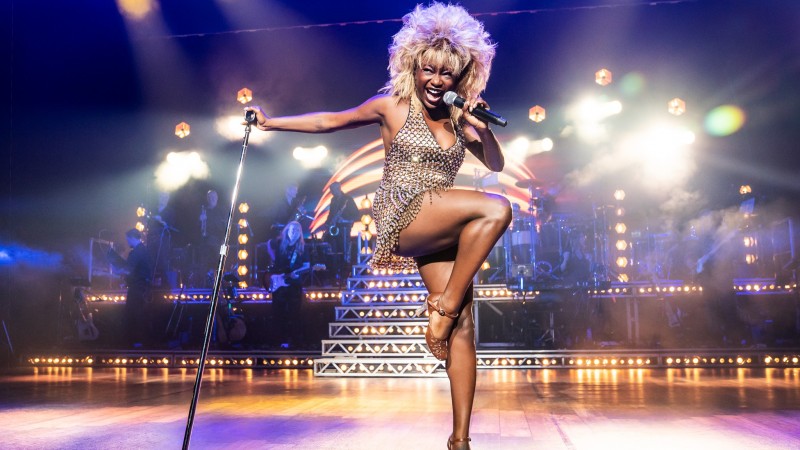 A tribute to one of rock-and-roll's most legendary performers is set to thrill audiences at the Citizens Bank Opera House! The series of performances will honor the dramatic life and spellbinding music of the iconic "Queen of Rock-And-Roll," who over the course of a five-decade career won 12 Grammy Awards while selling a staggering 100 million albums worldwide.

Photo by Matthew Murphy for MurphyMade.